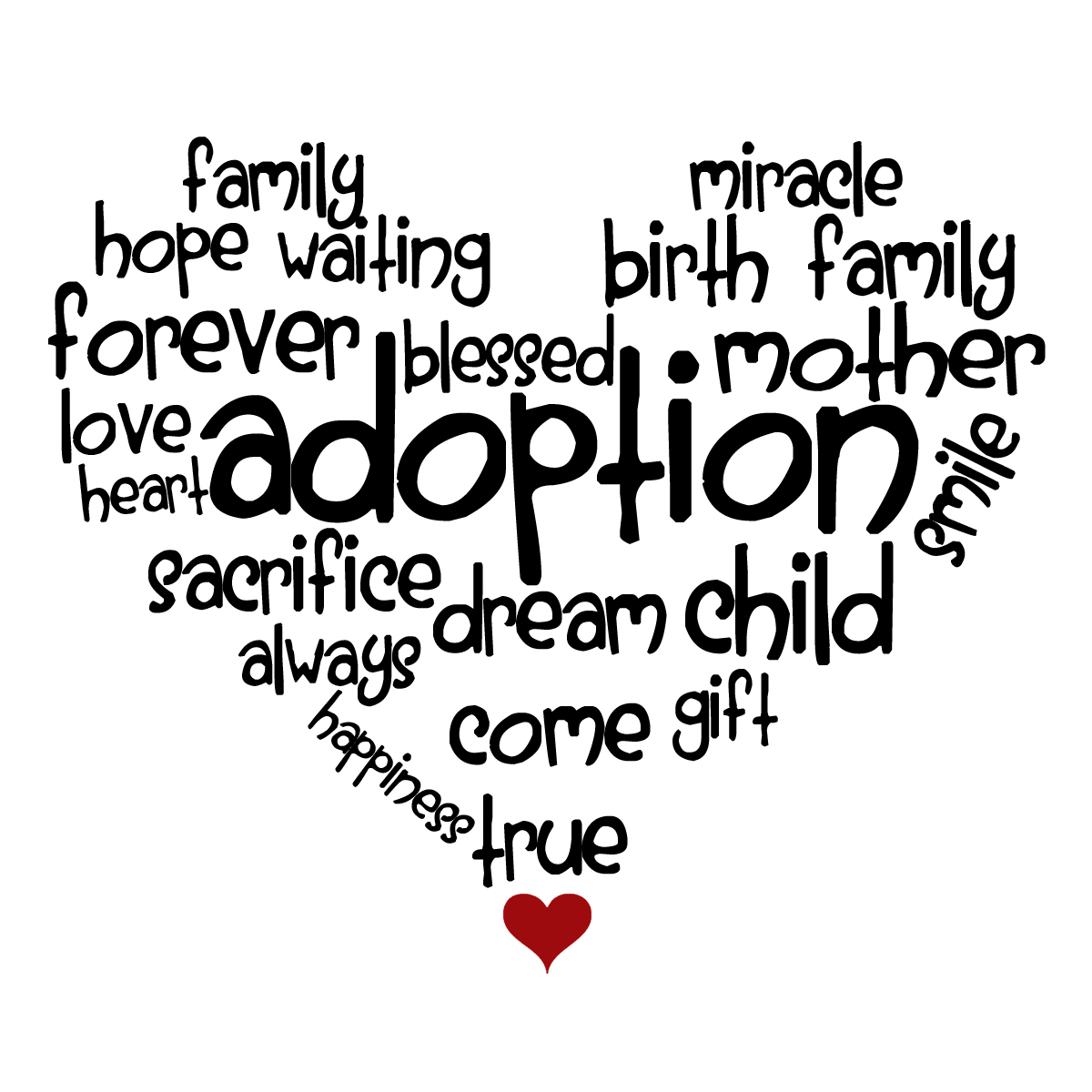 Adoption has always been God’s plan for everyone.  From the beginning, God chose adoption as His way to bring us into relationships with him.  Ephesians 1:5 states that “He predestined us to adoption as sons through Jesus Christ to Himself, according to the kind intention of His will”.

God made provisions for many in the Bible to be adopted into new families when their birth families were not available to care for them.  When Moses became disconnected from his birth family, God made a plan for him to be adopted into an earthly family and he became a blessed servant of God.  Esther was adopted and became a queen who delivered the Jewish people.

God understood that Jesus needed an earthly father.  God moved in the heart of Joseph to not leave Mary without a husband.  Joseph obeyed and chose to serve Jesus as His earthly father.

Adoption will always be part of God’s plan.

God’s will for the church is for us to continue to join in His commitment to adoption.   James 1:27 explains that pure worship of God is to look after and care for orphans.

Join us November 20, to learn about opportunities to join in God’s plan:

WE ARE RAISING AWARENESS

Also, below are resources from our agencies that will be participating in the 11/20 event, along with the State’s main adoption page, unless Dr. B would rather other resources be posted: